Welcome to a Greater you! I’m Lady Ty and I welcome you to a walk of freedom, truth, and Love!

I am an Author, Speaker, and Truth Consultant. I live by the words purity, authenticity, and truth! I have a real passion to see people operate in their greater. I offer advice and strategy for those looking to be their best!

I teach others How to turn the Trauma of their Past into a Published Book.

“Triumph Over Your Trauma” I have successfully received healing while I wrote My 1st book Daddy Issues- Now I teach others the process I went threw to Become Healed and self Published their book.

I believe in the Greater in you! Allow me to activate your Greatness. Are you ready for your next level? Lady Ty the Great is a Truth Consultant who leads others to GREATNESS.

Titanya Verdun Johnson, better known as Lady Ty the Great, was born in Queens, New York on August 4th.  She attended Catholic school in her young years, and went to church on Easter only!  Her call to ministry was an unexpected one as she was groomed in the hip-hop culture.  She was an entrepreneur by the age of 16 and worked in Music & Radio at WBLS 107.5 as well as the Film Industry venturing into Promotions and Productions.  She was married by the age of 18, which ended violently 14 years later.  She is now an advocate for Domestic Violence, Mental Illness, and Suicide Awareness.

She developed a true heart for those who are forgotten, rejected, and broken.  Those who endure hardship and are left with questions for God. She testifies of her real encounter with Jesus, leading the lost to Christ.

Often thought to be “too holy for the hood, and too hood for the church,” this misfit became the perfect candidate and a strategic tool in the hands of God.  She is used to bring the church to the streets with her Prayer on Wheels initiative and with her free spirit, she “brings the hood to the church!” She is a bold threat to the traditional religious system and breaks barriers with her fearless drive! Lady Ty the Great trailblazed a lane of her own titled Holyhood.

Recently stepping into the role of a Flag Bearer for the Lord, she has been called to lead praise and worship for the Suddenly Gathering Movement in Atlanta.  An humble model of a willing vessel, she is allowing God to cultivate her passion and gift of worship.  Her dance of freedom has been an inspiration for many as she ushers in the Free Spirit of Worship in various atmospheres and church settings alike.

She penned and self-published her first book, Daddy Issues, released in August 2017.  Author of Hood credit to Good credit, Prayers That Prophets Pray and The Great Print. Activated with a fiery scribal anointing, she is currently working on 3 additional books, scheduled for a 2019 release. This creative can also be found event planning,  face painting, designing, baking, and acting. The Holy Spirit used her to create a new line of Prophetic Gear featuring glitter glam hats, accessories, custom jean jackets, and more.

She is a speaker, author, teacher, creator, mother, encourager, and more.

But most importantly, she is the daughter of a King, used as a refreshing prophetic voice for the end times. When she is not traveling or speaking, she is teaching a weekly adult bible study at the DCPH School in Atlanta, GA.  You can find out more about Lady Ty, Holy Who Yes You Ministries, and her prophetic products by visiting ladytythegreat.com where she pushes a generation, to operate in their greater!

She stands on 1 John 4:4 and proclaims, GREATER is he, that is in YOU! 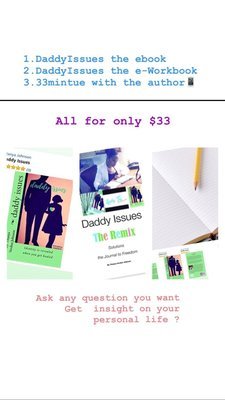 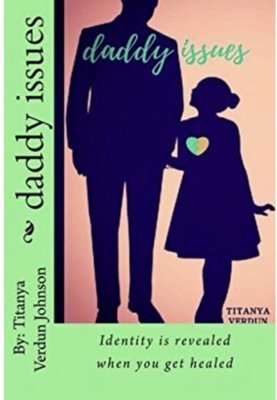 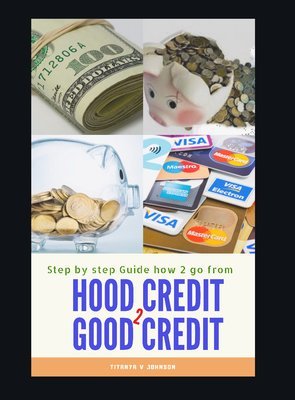 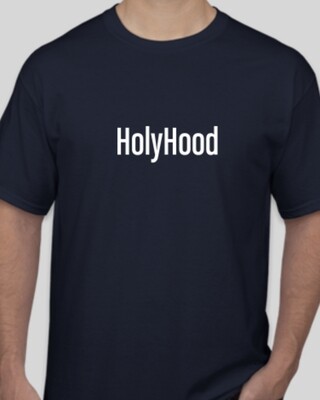 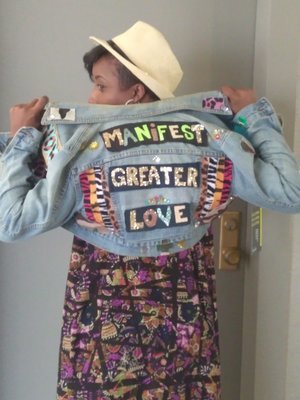 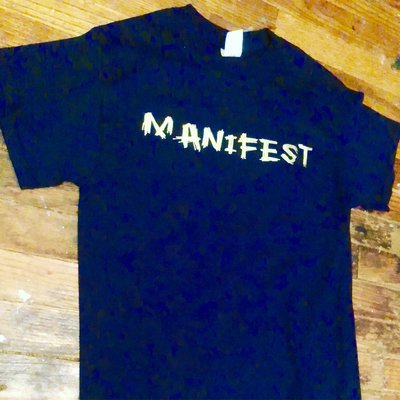 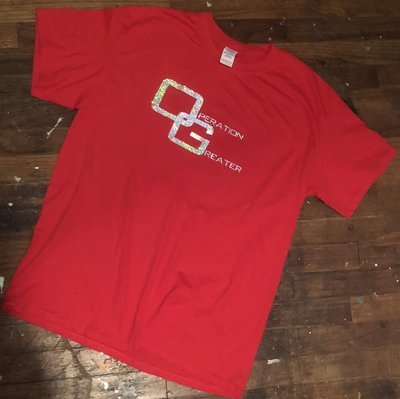 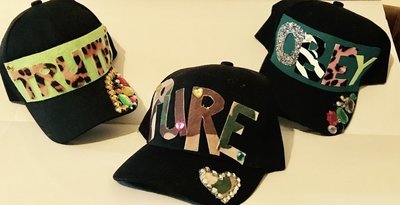 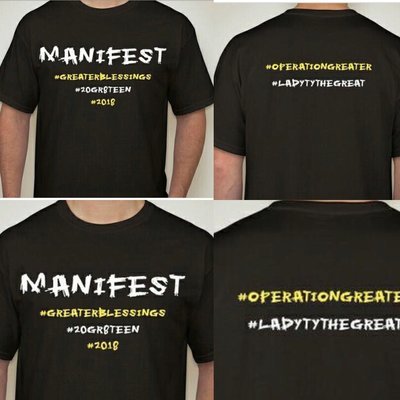 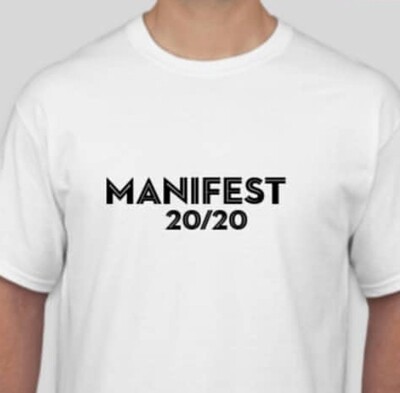 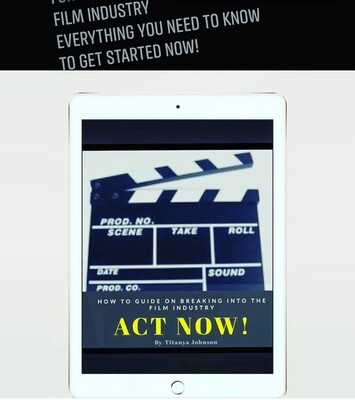 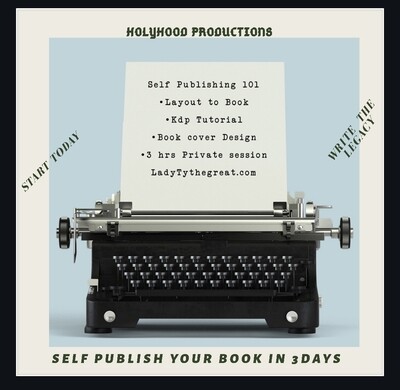 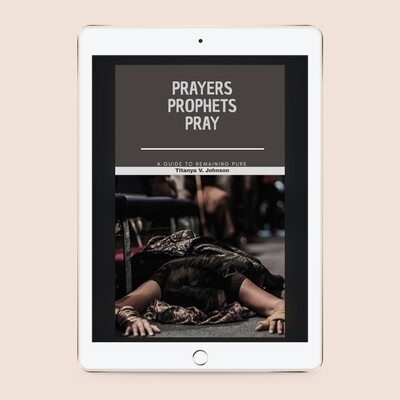 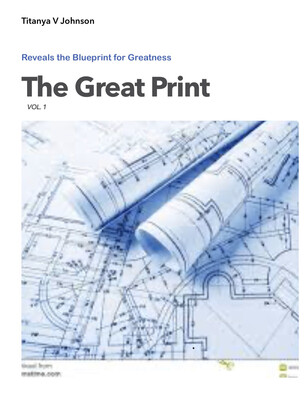 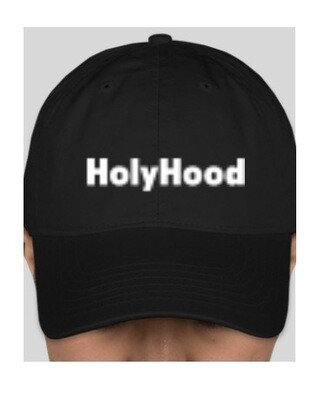 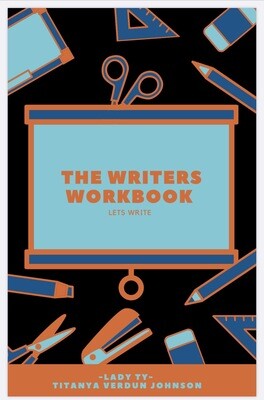 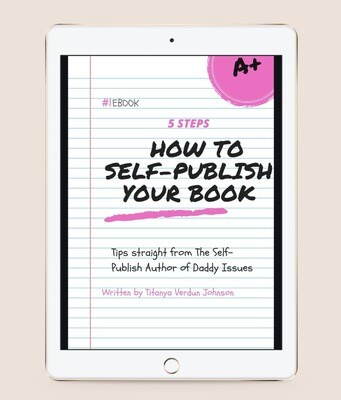 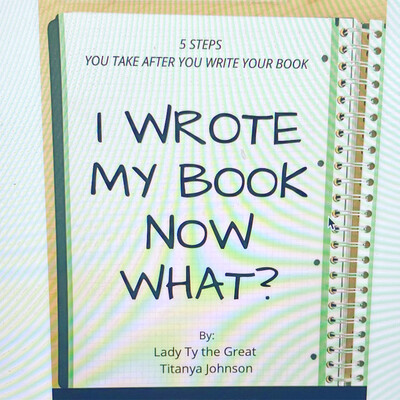